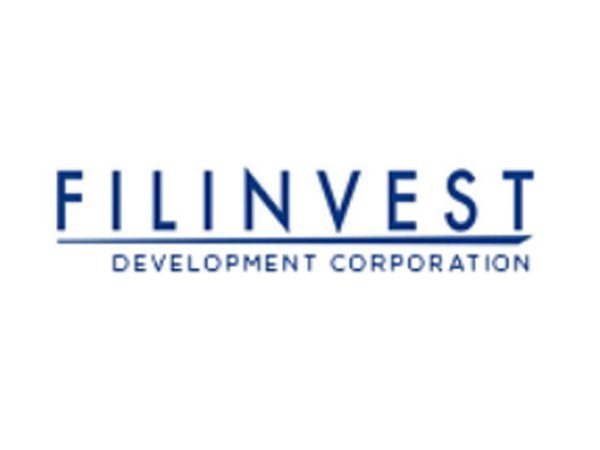 THE HOTEL management company of Filinvest Development Corp. (FDC) is set to open its second Quest Hotel in Clark Freeport Zone, Pampanga, as part of its redevelopment of the former Mimosa Leisure Estate.

In a statement, Chroma Hospitality said it will open the Quest Hotel and Conference Center in August.

This comes after Filinvest Mimosa, Inc. last April signed a 50-year lease agreement with Clark Development Corp. to lease, develop, operate and manage the former Mimosa Leisure Estate. The consortium of FDC and its real estate arm Filinvest Land, Inc. (FLI) was the lone bidder for the 201.64-hectare (ha) property on Jan. 15.

The Quest Hotel will have 303 rooms, a ballroom, several function rooms, an all-day cafe, a Quest Club lounge and a Charley’s Tapas Bar.

Chroma Hospitality said the guest rooms and other areas will be immediately renovated to give it a “brand-new Quest look” when it opens.

In late April, FLI. President and Chief Executive Officer Lourdes Josephine Gotianun-Yap told reporters the Filinvest group has committed to spend P5 billion this year to develop the Mimosa Leisure Estate over the next five years, inclusive of the P800-million financial bid, the minimum acceptable bid.

The Mimosa property will have mall, office and hotel components, but initial work will focus on the renovation of the existing developments, Mrs. Yap said.

Aside from Quest Hotels, the Chroma Hospitality has also manages Crimson Hotels & Resorts and Azure Beach Club. It operates the Crimson hotels in Mactan Cebu and Filinvest City Alabang, while another one will be opened in Boracay in early 2017.

There are also plans to build Quest hotels in Tagaytay and Dumaguete.

In its quarterly report, FDC said net income from its hotel operations rose by 41% in the first quarter to P46.7 million. However, hotel revenues and other income fell by 4.5% due to the lower occupancy rate of Crimson Resorts and Spa Mactan, and Crimson Filinvest City Manila.