RA 11569 to give a second chance in settling Tax Amnesty Delinquencies until July 14, 2023 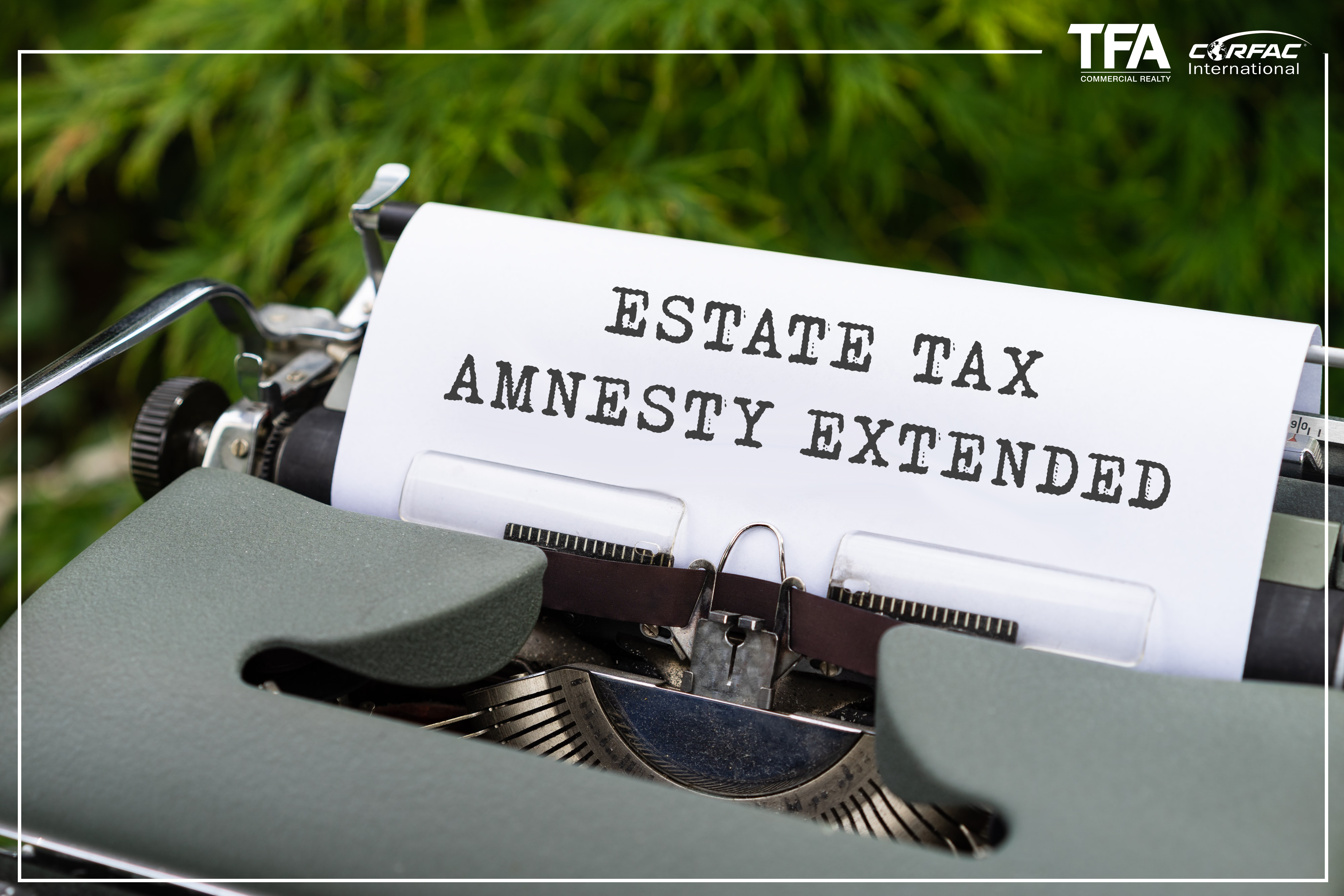 The law is considered vital to the recovery of the economy as government-imposed lockdowns took away significant filing time from potential filers for estate taxes, resulting to not fully completing the estate tax amnesty process for the entire period allowed by the law. The new law was published in the Official Gazette on June 30, 2021 and took effect in July 15, 2021.

RA 11213 took effect on February 14, 2021 and was published in the Official Gazette. It became effective on April 24, 2019. The Implementing Rules and Regulations of Tax Amnesty on Delinquencies was released on April 5, 2019.

The Estate Tax Amnesty includes the estate of decedents who died on or before December 31, 2017, whose estate taxes remained unpaid or have accrued as of December 17, 2021. Exceptions to this rule are stated in Section 9 of the republic act:

The estate amnesty tax is set at the rate of 6% based on the decedent’s total net estate at the time of death, except when the estate tax return was previously filed, in which case the tax base shall be 6% of the net undeclared estate.

How to Avail of the Estate Tax Amnesty

The estate administrator, lawful heirs, or beneficiaries who wish to avail of the Estate Tax Amnesty must file a Sworn Estate Tax Amnesty Return within two (2) years from the effectivity of the Implementing Rules and Regulations (IRR), dated April 24, 2019. It should be filed and paid simultaneously at the Revenue District Office of the Bureau of Internal Revenue (BIR) which has jurisdiction over the last residence of the decedent.

Immunities and Privileges of Availing the Estate Tax Amnesty