Show cause order vs UE

Home » Show cause order vs UE 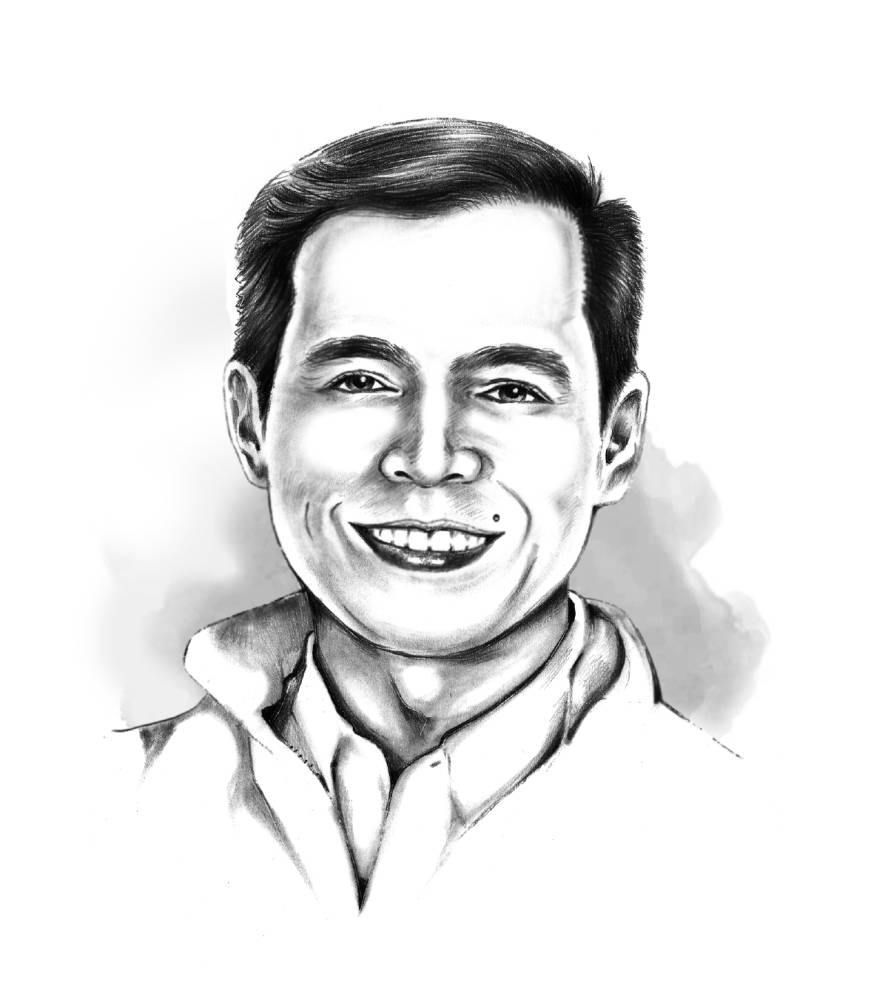 Manila Mayor Isko Moreno Before anything else, I would like to thank the Manila Bulletin family for the opportunity to be a part of this very prestigious newspaper.
Thank you too, to our dear followers as this humble column marks its first year anniversary on Wednesday, January 18. God is good!!!
* * * There is a saying that it is difficult to talk to people who choose to be deaf or who only listen to what they want to hear.
This is what’s happening in the case of the University of the East (UE) in Sampaloc, Manila, which, for the second time, has refused to recognize the authority of the local government of Manila.
This came to the fore after we issued an Executive Order declaring a “health break” wherein for a period of one week, we will be suspending online and physical classes in all levels in both public and private schools in the city.
This is not a mere caprice since apart from being lawful, the order was a result of a meeting we held with experts and concerned units from the local government unit.
Many teachers and students, along with their families, are currently infected with COVID-19. They are currently suffering from increased levels of anxiety and stress which is why we decided to allow them a one-week respite.
It is highly important that they in the meantime, focus their attention on themselves and their families because we believe that in governance, one must also have a heart and genuine concern.
However, UE President Ester Garcia declared that the city mayor has no authority to suspend classes in the tertiary level. Before this, she also defied an order declaring “no classes” in the city due to heavy rains. I respect her opinion but I would rather that she bring it to another city or municipality. I also would like to remind her that the entire nation is still in the middle of a pandemic.
And although she may see herself as an expert on the matter, I would like to point out that according to Commission on Higher Education Memorandum Order 15 Series of 2012, “classes in collegiate levels, including graduate school, may be suspended or canceled at the discretion of the local chief executive of the local government units if special circumstances in the area arise.”
In addition to this, Section 16 of Republic Act 7160 of the Local Government Code states that “local chief executives are given the authority to protect the welfare of the greater majority.” This is being used by mayors in times of calamities like fire or earthquake, for instance.
The clear defiance of such a lawful order declaring a “health break” in the entire city has prompted us to issue to UE a “show cause order” dated Jan. 13, 2022, where we gave UE three days to explain why it should not be issued a “cease and desist order” or stopped from operations for non-compliance with a lawful order coming from the local government of Manila.
UE is operating by virtue of a business permit granted by the local government of Manila and if only for this, Garcia must acknowledge that UE falls under the scope of city rules and regulations.
By securing a permit from the city government, it means that UE acknowledges the authority of the local government unit when it paid fees as lessor, learning institution and all other fees. This goes to show that UE falls within the regulatory power of Manila which is why it pays to the city.
In the said “show cause order,” we also gave UE three days or 72 hours to explain why it should be allowed to continue enjoying the permit it was issued. Failure to respond will be considered as a waiver and will be dealt with accordingly.
I have previously told UE that if it does not recognize the authority of the Manila LGU, they are free to go and look for another city that they might want to recognize.
I am guessing that Garcia may have limited herself to the confines of her home since she no longer “connects” to the real, current situation.
The same thing happened in the past when we declared “no classes’’ due to heavy rains and UE refused to follow.
I am just wondering why others comply and follow directives coming from the city mayor?
What’s so special about UE?
Let me reiterate that all we wanted was to allow the teachers, mothers and students time to breathe and focus on their condition. What’s one week, madam president Garcia? Will a weeklong respite that would redound to the welfare of students and faculty cause the university such huge losses?
By the way, as this column goes to press, I was told that UE had also finally declared a suspension of classes. I just wish it did not have to come to this.
* * * Gaya ng paulit-ulit kong sinasabi, kailangan ko ang tulong ninyong lahat. Walang magmamalasakit sa Maynila kundi tayo ding mga Batang Maynila. Manila, God first!
* * * Maari ninyong malaman ang mga pinakahuling kaganapan sa pamahalaang-lungsod ng Maynila sa pamamagitan ng pagbisita sa aking kaisa-isang lehitimong Facebook account — ‘Isko Moreno Domagoso.’